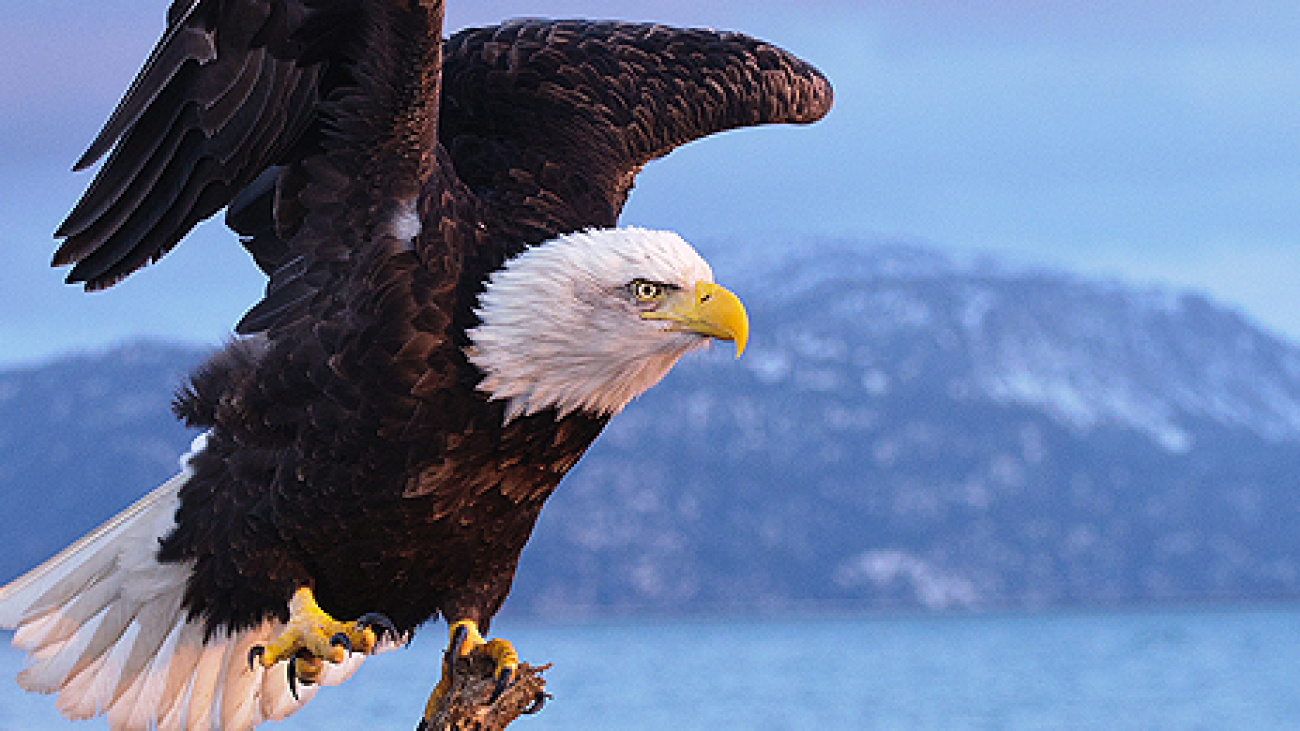 Having already posted collections on 60 Amazing Examples of Cats Photography and 60 Fantastic Examples of Dog Photography, we decided to gather another 60 animal photographs, and opted for the eagle.

Having already posted collections on 60 Amazing Examples of Cats Photography and 60 Fantastic Examples of Dog Photography, we decided to gather another 60 animal photographs, and opted for the eagle. This fantastic and beautiful animal is used as a symbol in different contexts as well as in different cultures. It can reach high speeds and can measure up to a meter in length and its wingspan close on 2 meters and can weigh close on 6 kgs. It lays 3 eggs at a time and the incubation period is give or take 35 days.

Here are other animal posts that you may refer to

A bird with an attitude by Henrik Just

Three is a Crowd by Harry Eggens

I hate hair in my food ! by Henrik Just

Prepare for landing by Olof Petterson

Playing with the food by Henrik Just

On the wing of the wind… by palankaizs

The Dive by Uri Kolker

Every day is sushi day… by Øystein Eriksen

Fight For Fish by Harry Eggens

I got the fish! by Wico

The spaghetti incident by Henrik Just

almost there by Dennis Binda

Catch of the Day by Harry Eggens

The end of the badger by Daniel Persson

Cool Drink on a Hot Day by Mark Cox

The Bald Eagle by Sagittor